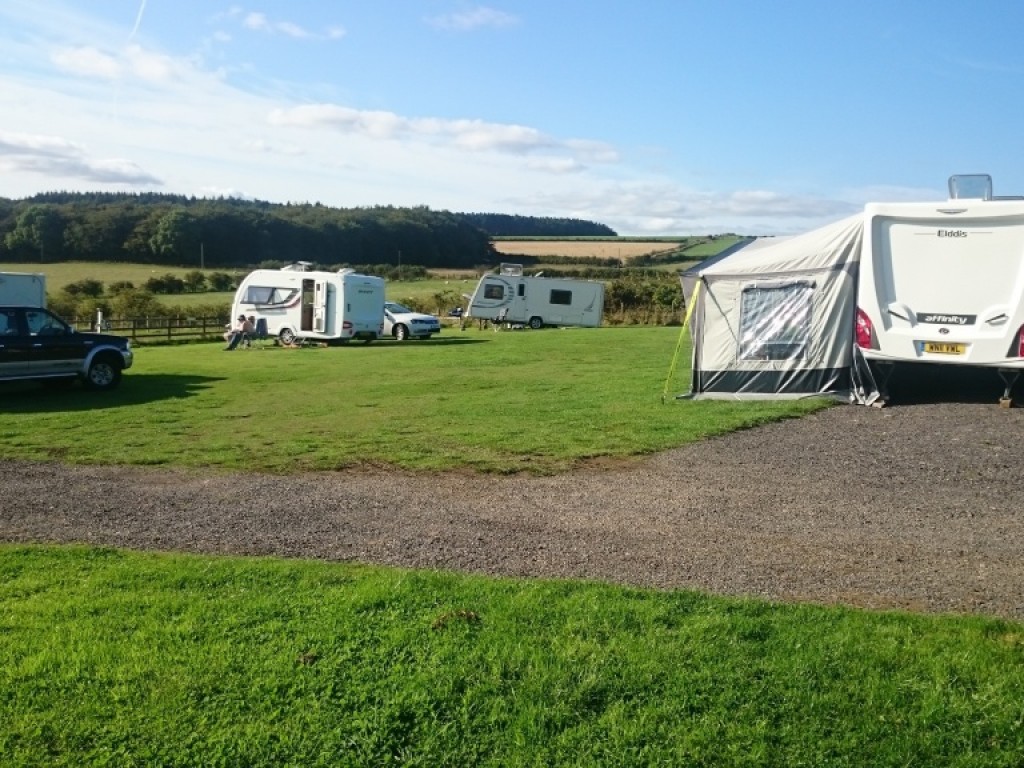 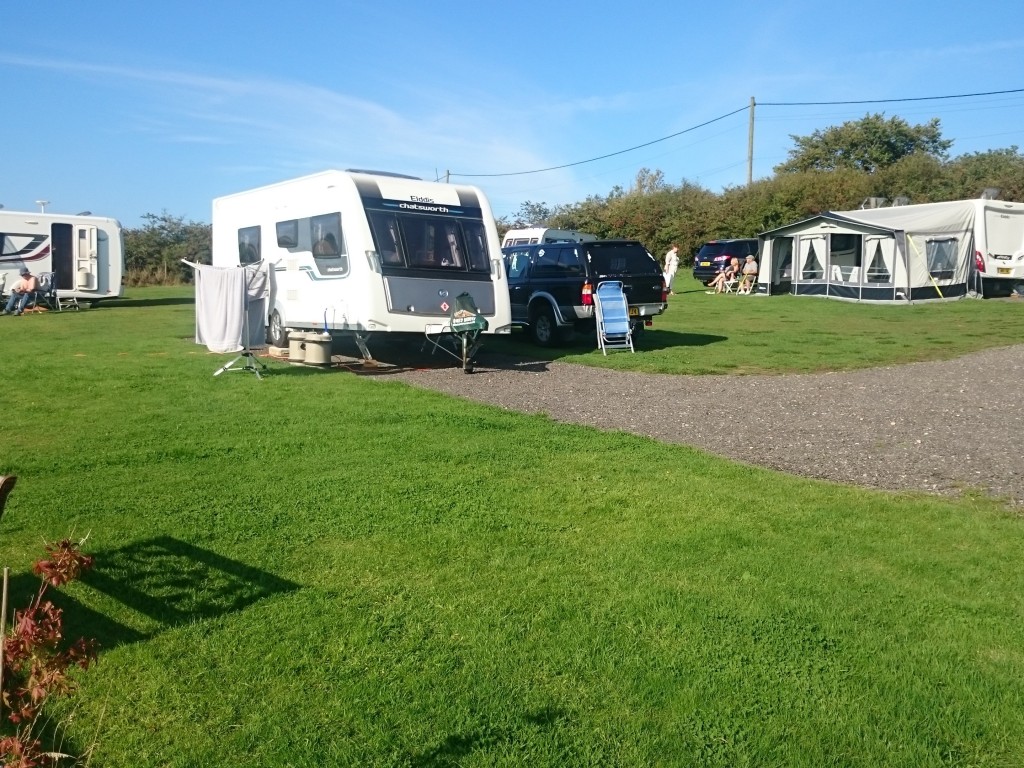 Our Certificated Location is in the countryside approximately three miles west of the beautiful Cathedral City of Durham (a world heritage site), three-quarters of a mile from the village of Witton Gilbert (local newsagent and excellent pub grub.  We are approximately five miles from the A1(M)and therefore an ideal spot to break your journey - traveling north or south. Our certificated location is sloping with a good entrance and has water, disposal points, and electric hookups. Dogs are welcome as there are many country walks from the site.   We charge £14.00 per night in summer and £15 from 1 November to 1 April, which includes electric hookup.  Our electrical supply is 10amp. We don't charge extra for awnings, additional cars,  additional people, children, or dogs. The best aspects of the site are the spectacular views over open countryside – if you’re an early riser you may see deer come out of the nearby woods or hear the plaintive cry of the curlew as it approaches its nest.

We charge £14 per night in summer and £15 from 1st November to 1st April.   A non-refundable deposit of one night's fees is required payable by cheque/postal order/BACS or cash to E.C. GALLIMORE.  Your booking is not secure until your deposit has been received.  The balance of your pitch fee (if not already paid in full) is payable on your arrival day by BACS or cash or cheque.

Rules for this site

You must be a current member of the CAMC to book a pitch. Arrival is from 1300, departure before 1200. No washing units or cars on site.  No Drones or other radio-controlled devices on site We reserve the right to refuse acceptance of a booking.

Beamish Living Museum of the North We believe we are the closest of the County Durham CLs to the amazing Beamish Living Museum of the North (25% discount on production of your CC membership card); also close by are the beautiful Durham Dales and Hadrian’s Wall and many other family attractions. Hadrian's Wall and Roman Forts Stretching 73 miles from coast to coast, Hadrian’s Wall was built to guard the wild north-west frontier of the Roman Empire. Discover the remains of the forts, towers, turrets, and towns that once kept watch over the Wall. See rare Roman artefacts, get hands-on in museums and take in spectacular views of the rugged landscape to find out what life was like for the men, women, and children on the edge of Roman Britain. Shopping If shopping interests you, we are within easy reach of the Metro Centre, Europe’s biggest shopping centre, and Newcastle upon Tyne (it’s possible to catch a bus to both places from the village). Broom House Farm Walk to the top of the hill and you’ll find Broom House Farm with a lovely coffee shop, cafe, and farm shop – their home reared meat is delicious, and for children, they have an Adventure trail through the woods. Also based at Broom House Farm is Fury Events, you can try Mud Buggy Racing, Quad Biking, Off-Road Driving, Archery, and Clay Pigeon shooting. Diggerland Approximately two miles away is Diggerland, an adventure park where children and adults can drive real diggers and so much more. Fishing If you’re into fishing there are many facilities within five miles, the nearest being Aldin Grange at Bearpark (approximately three miles) which boasts five well-stocked lakes brimming with fish – two trout (fly only), two coarse, and one competition (match only).

Beamish Living Museum of the North

The New Board Inn

You can ARRIVE on a Green Day 4 You can DEPART on a GREEN 6 or the next GREEN/RED 7 Day. You cannot arrive or stay over on a GREEN/RED day.

Availability cannot be guaranteed - make an enquiry to confirm with owner 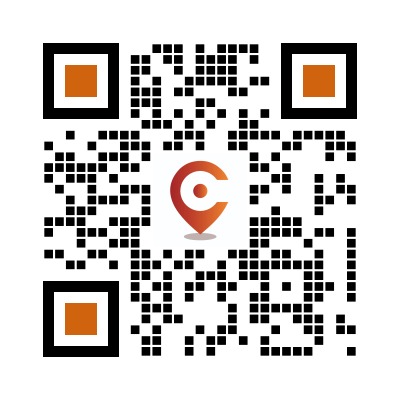 Pitch fees are as advertised at the time of booking on the CAMH website and this site, your pitch fee includes electricity,   PLEASE ensure that electricity is used responsibly. Currently, we charge £14 per night in summer and £15 from 1st November to 1st April.   A non-refundable deposit of one night's fees will be required, payable by cheque/postal order/BACS or cash to E.C. GALLIMORE.  Your booking is not secure until your deposit has been received.  The balance of your pitch fee (if not already paid in full) is payable on your arrival day by BACS or cash or cheque.